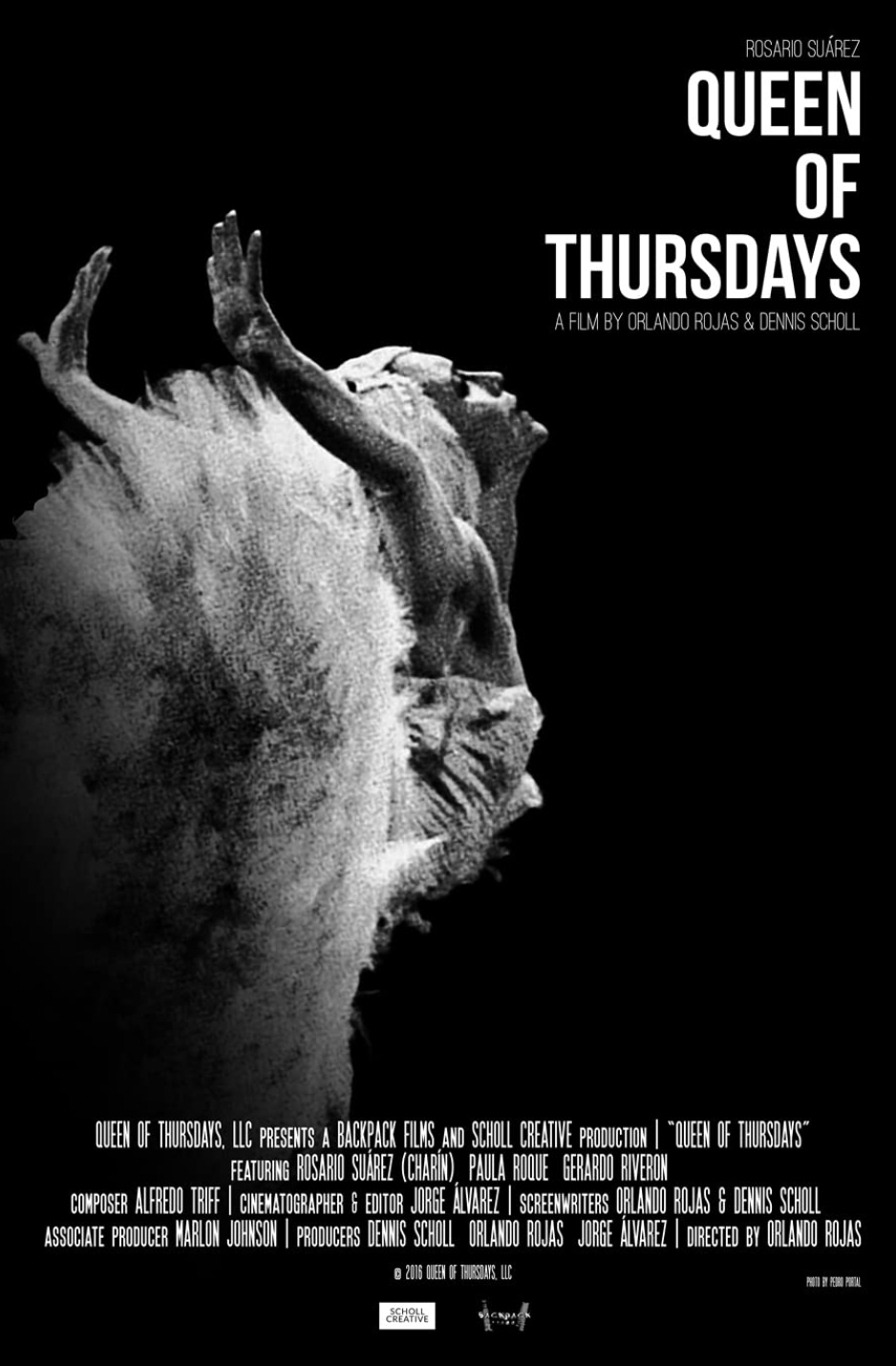 The 45th edition of the Dance on Camera festival, running February 3–7, makes clear that not everything is beautiful at the ballet, or in flex and tap dancing. Political rivalries, racism, and mental or physical challenges complicate life for central figures in several of the festival’s films.

Midway through Alexandre Peralta’s Looking at the Stars, a beautiful young dancer named Geyza shares an experience common in any dance environment: “We haven’t reached a point where we can make a living from dancing…it is hard to support yourself.”

But Geyza is not like most dancers. She’s blind, and the ninety-minute documentary follows her and a younger student as they mature in São Paulo without the benefit of sight — but with the support of a remarkable ballet academy dedicated to their special needs. Meandering and subtle, the film requires, and rewards, a viewer’s patience.

Forty years ago in Havana, Alicia Alonso, the nearly-blind artistic director of the Ballet Nacional de Cuba and a favorite of Fidel’s, made life difficult for ballerina Rosario Suárez. Banished by a jealous Alonso from weekend shows, Suárez became the “Queen of Thursdays.” Orlando Rojas and Dennis Scholl’s film of the same name pays tribute to the sturdy, athletic Suárez, whose effort to re-establish herself in Miami makes for a nerve-racking watch, particularly when treated with such a melodramatic score. You might wonder why Suárez never connected with the Miami City Ballet, but you’ll revel nonetheless in the decades of footage of this expressive artist. The documentary screens February 5 alongside Marcia Jarmel and Ken Schneider’s charming short about another Cuban dancer: Wheel of Life celebrates El Oso (“the Bear”), a genial senior citizen who claims to have founded casino, the Cuban dance form that gave rise to salsa.

Focusing on a younger generation, filmmakers Matthew D’Arcy and Simone Maurice both chronicle process, product, and emotional upheaval in the lives of black American dancers, starting off in the messy bedrooms of their young male subjects. In Storyboard P: A Stranger in Sweden, D’Arcy follows the eponymous Brooklyn-based flex dancer on a trip to Stockholm, where his mood swings frustrate his female sponsor; the liquid-limbed phenom also loses his passport and winds up in immigration jail. In Lost in the Shuffle, Maurice watches and listens as Emmy-winning tap star Jason Samuels Smith holds forth on the mislaid history of his form and offers lessons to neighborhood kids in Jersey City. Catch both films February 5.