He is the director of the feature documentary The Last Resort, which won the Miami Jewish Film Festival Audience Choice Award, received a national theatrical release, and is currently available on Netflix.

He recently released Lifeline, the story of 50s Ab Ex Painter, Clyfford Still, distributed by Kino Lorber, and Singular, a documentary on Cecile Mclorin Salvant, three-time jazz vocal Grammy winner, which was awarded Best Documentary by the Haiti International Film Festival and it is currently screening in syndication on public television stations across the US, via American Public Television.

His first feature documentary, Deep City – The Birth of the Miami Sound premiered at the 2014 SXSW International Film Festival, screened at film festivals worldwide and was acquired by public broadcast station, WLRN for international distribution.

His second feature documentary, Queen of Thursdays, which he co-wrote and produced with noted Cuban filmmaker Orlando Rojas, had its world premiere at the Miami International Film Festival and was named Best Documentary.

He produced and directed Symphony in D, the story of America’s first crowdsourced symphony, performed by the Detroit Symphony Orchestra. He also produced Sweet Dillard about the national champion Dillard High School jazz orchestra and their journey to the Essentially Ellington competition at Jazz Lincoln Center.

He has received 16 regional Emmys from the National Academy of Television Arts and Science, all for documentaries on art and artists.

He is the director of Inside My Studio, a series of fifteen short films, exploring the art-making practices of some of the greatest visual artists in the world, including Ai Wei Wei, Wangechi Mutu, Doug Aitken, Vik Muniz, Catherine Opie, Robert Longo, and Njideka Akunyili Crosby.

He is the executive producer of over a dozen films including six short films that debuted at the Sundance Film Festival and Yearbook, the winner of the 2014 Animated Short category at Sundance. He also produced the animated short, The Sun Like a Big Dark Animal, which premiered at Sundance, along with Glove, which also premiered at Sundance and won Best Animated Short at SXSW. He also produced the experimental film Hearts of Palm and was executive producer of Namour and Leave the Bus Through the Broken Window.

He is currently working on documentary films about pinup photographer and model Bunny Yeager and Jay Fletcher, America’s greatest teacher of the art of blind tasting wines. 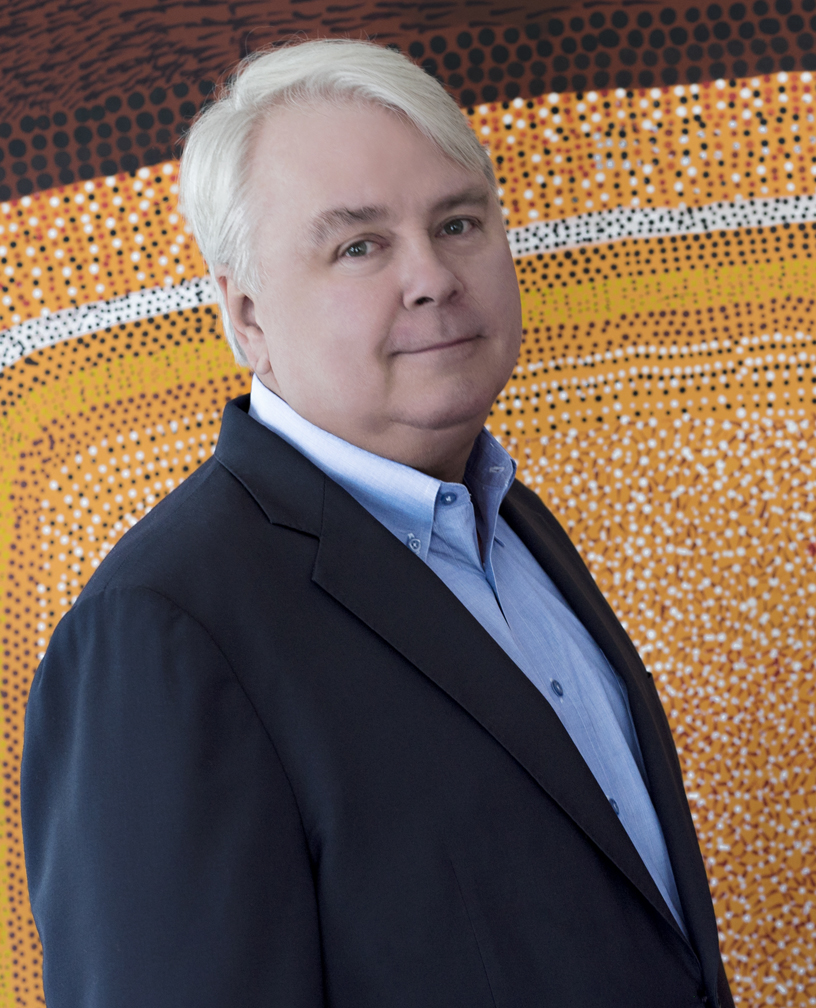