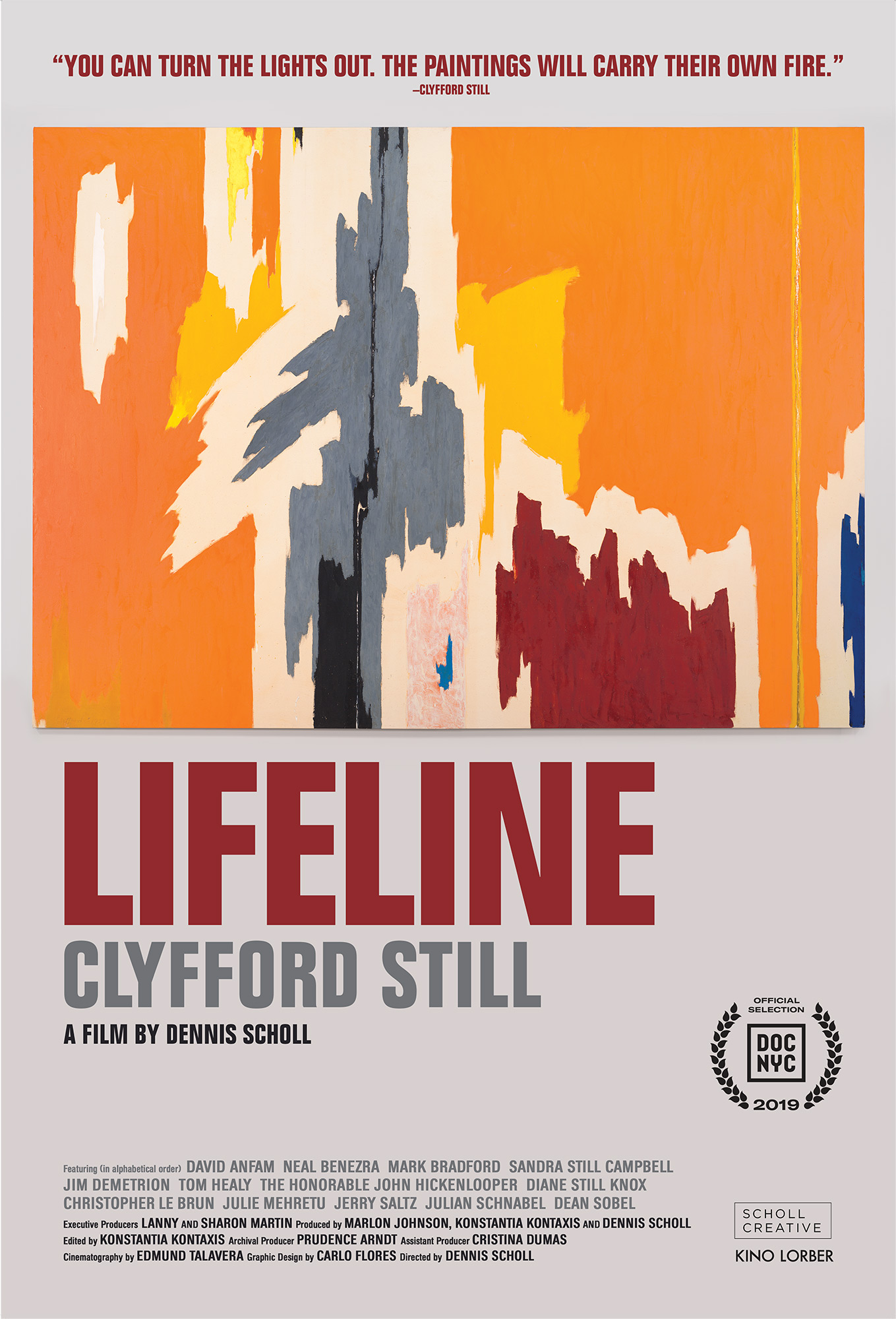 Clyfford Still was not an easy man.

He called the paintings of fellow abstract expressionist Barnett Newman “pathetic” and referred to influential art critic Clement Greenberg as “a small and lecherous man.” He destroyed one of his own canvases by cutting a chunk out of it after a collector dared to disobey his wishes. He turned down sales, rejected exhibitions, and forbade reproductions.

The artist’s uncompromising life and the toll it’s taken on his reputation and market is the subject of Lifeline, a new documentary premiering in New York on Nov. 12.

“It’s about what you give up in your life to make art the way you chose to,” says Dennis Scholl, the film’s director and an art collector. “He gave up acclaim and attention. He would not let the art world commodify him.”

Yet the art world might have had the last laugh. Sotheby’s will offer PH-399, painted in 1946, by Still at its marquee evening auction of contemporary art on Nov. 14, two days after Lifeline’s premiere. It’s estimated to sell for $12 million to $18 million.

Widely considered one of the greatest postwar American artists, Still has remained an enigma since he died in 1980.