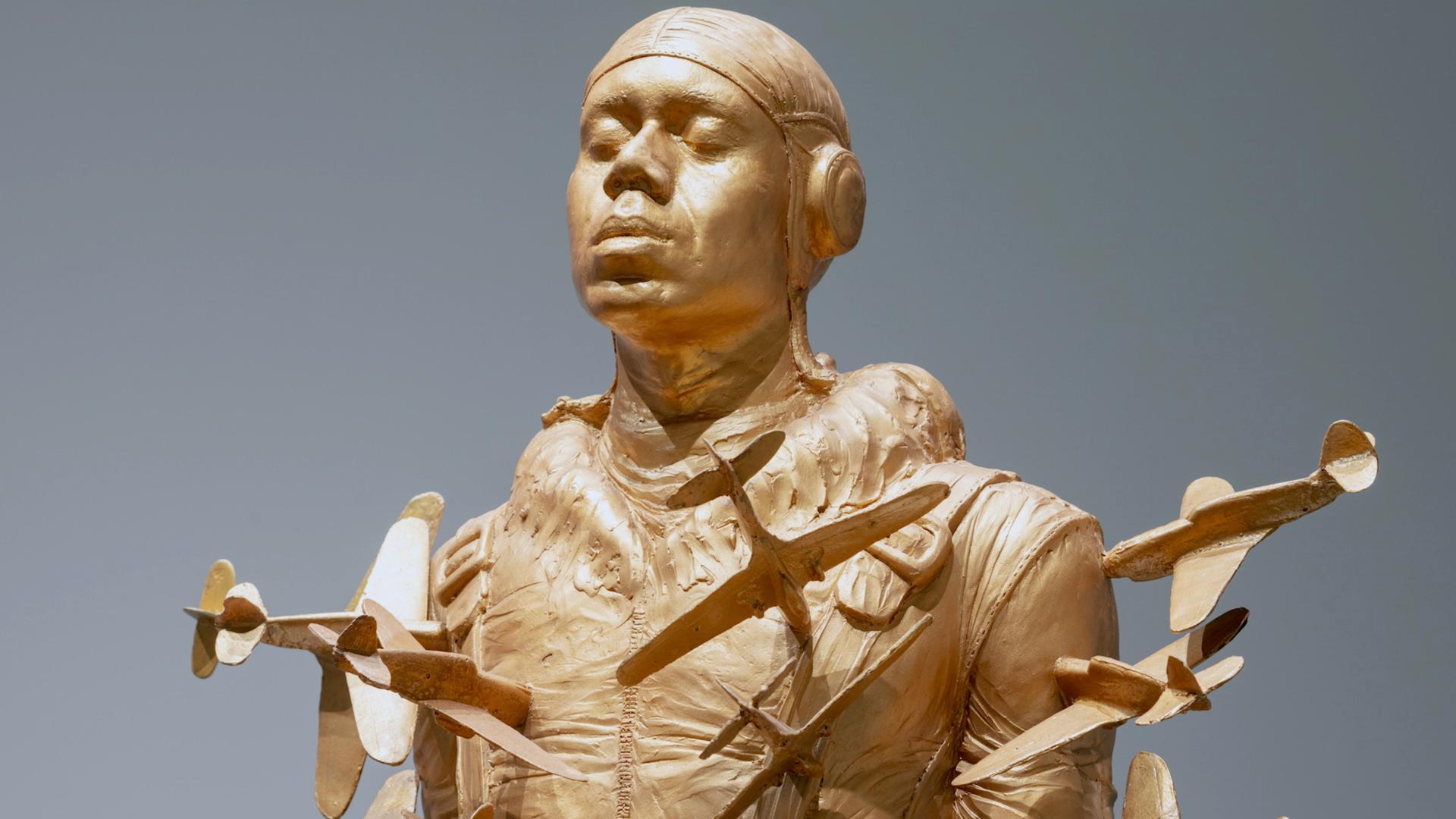 Born in New York and raised in Jamaica with Costa Rican and Jamaican parents, late artist Michael Richards explored themes surrounding the intricacies of Blackness through his incredible draftsmanship and symbolic sculptures often referencing Tuskegee Airmen. Having shown his work at the Studio Museum in Harlem and Franconia Sculpture Park, Richards was a very well respected emerging artist in the late 90’s. Using archival material and intimate interviews with renown curators and artists, we uncover the kind and gentle soul that he was and the prophetic work he made before his death on 9/11.

Dennis Scholl is a documentary filmmaker focused on the arts. His films have appeared at over one hundred film festivals and received 18 regional Emmy’s for his work with public television. He is also the President of Oolite Arts.

Juan Luis Matos is a multidisciplinary artist and filmmaker born in Cuba and based in Miami, FL. He studied at the Hochschule für bildende Künste in Hamburg, Germany and received his BFA from the San Francisco Art Institute.